How to move files from one directory to another in Python

The following code will help you if you want move files/folders from one folder or directory to another.

FInd the code below

Once you run the above code, all the files and folders will move from "C:\codes" to "C:\codes_new" . Noe check out folders below

The same script works on Linux as well 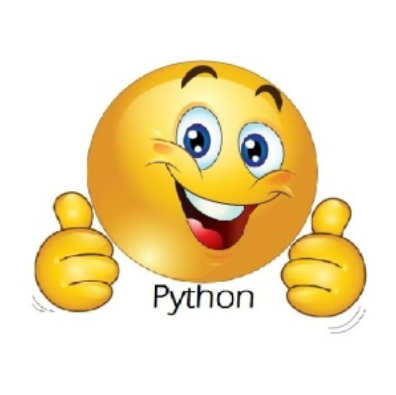 Write a line to us